Kelsey is a PhD candidate, adjunct instructor, and instructional designer from Boston currently living in Chicago.

Kelsey is a scholar-practitioner and a PhD candidate in the English department at Boston College, where she specializes in film and adaptation studies. Her dissertation explores how adapted fictional characters in television and film are used to represent thoughts and emotions associated with the experience of queer alterity.

For the first three years of her graduate studies, she worked as an early modernist, focusing on 16th-and 17th-century drama (particularly Shakespeare’s comedies) and the history of sexuality. Her other research interests include representations of women and family in 90s TV comedy, and neoliberal feminism in procedural TV dramas.

Since 2016, Kelsey has taught courses in writing, literature, and film at Boston College. Her teaching uses writing and performance assignments to empower students to engage critically and creatively with course texts. 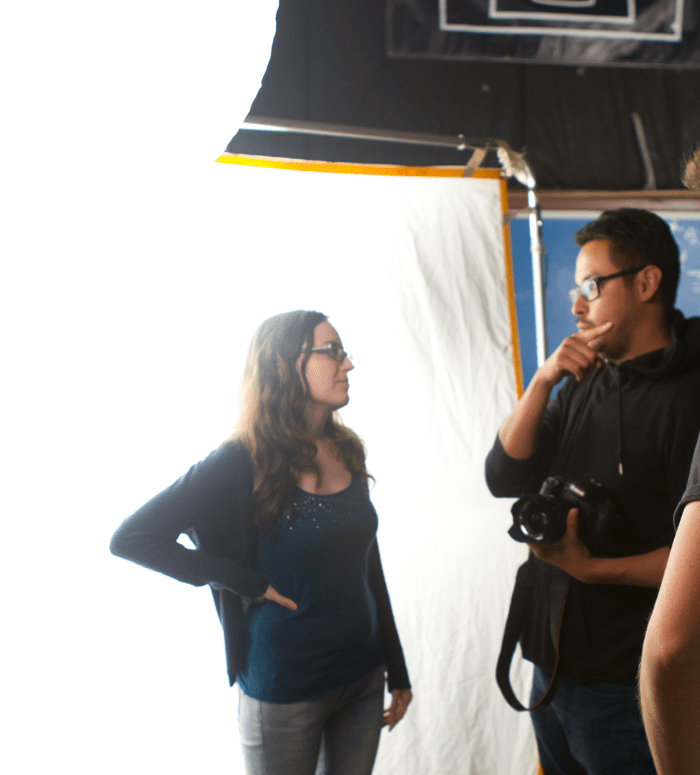 Kelsey is also an actor and comedy writer with training from the Neighborhood Playhouse, the Royal Academy of Dramatic Art, HB Studio, the Second City, Upright Citizens Brigade, and Maine Media Workshops. As a scholar-practitioner specializing in short-form comedy screenwriting, she seeks to trouble the boundaries between scholarly analysis and creative practice through critically engaged queer-feminist adaptations of literary texts.

Kelsey has also worked as an instructional designer at Boston College’s Center for Teaching Excellence, where she provided consultations and workshops to help faculty better connect with their students through educational technology. She works primarily with technologies for video communication (Zoom, Panopto) and collaborative reading/writing (Perusall, Google Docs, Jamboard) that help to facilitate authentic communication between instructors and students in virtual teaching spaces.